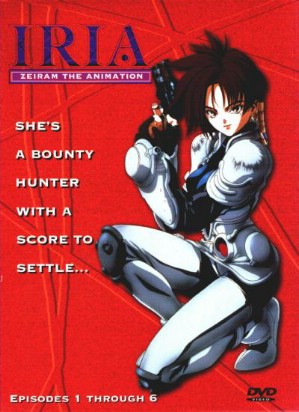 Plot Summary: Zeiram — the most dangerous life form in the galaxy. It is virtually unstoppable, perhaps even invulnerable. The Tedan Tippedai Corporation secretly attempted to import Zeiram to be used as the basis for a powerful new bio-weapon, and now it is on loose. Iria, a headstrong young bounty hunter whose brother was butchered by Zeiram, uncovers this information while stalking the monster — evidence that certain parties would rather have silenced. Now Iria must expose the conspiracy before any more innocent people are massacred by the monster. With the aid of her young sidekick, Kei, and a mysterious benefactor, Iria will avenge her brother's death... only who is hunting whom?